Methylphenidate Overdose: What You Need to Know 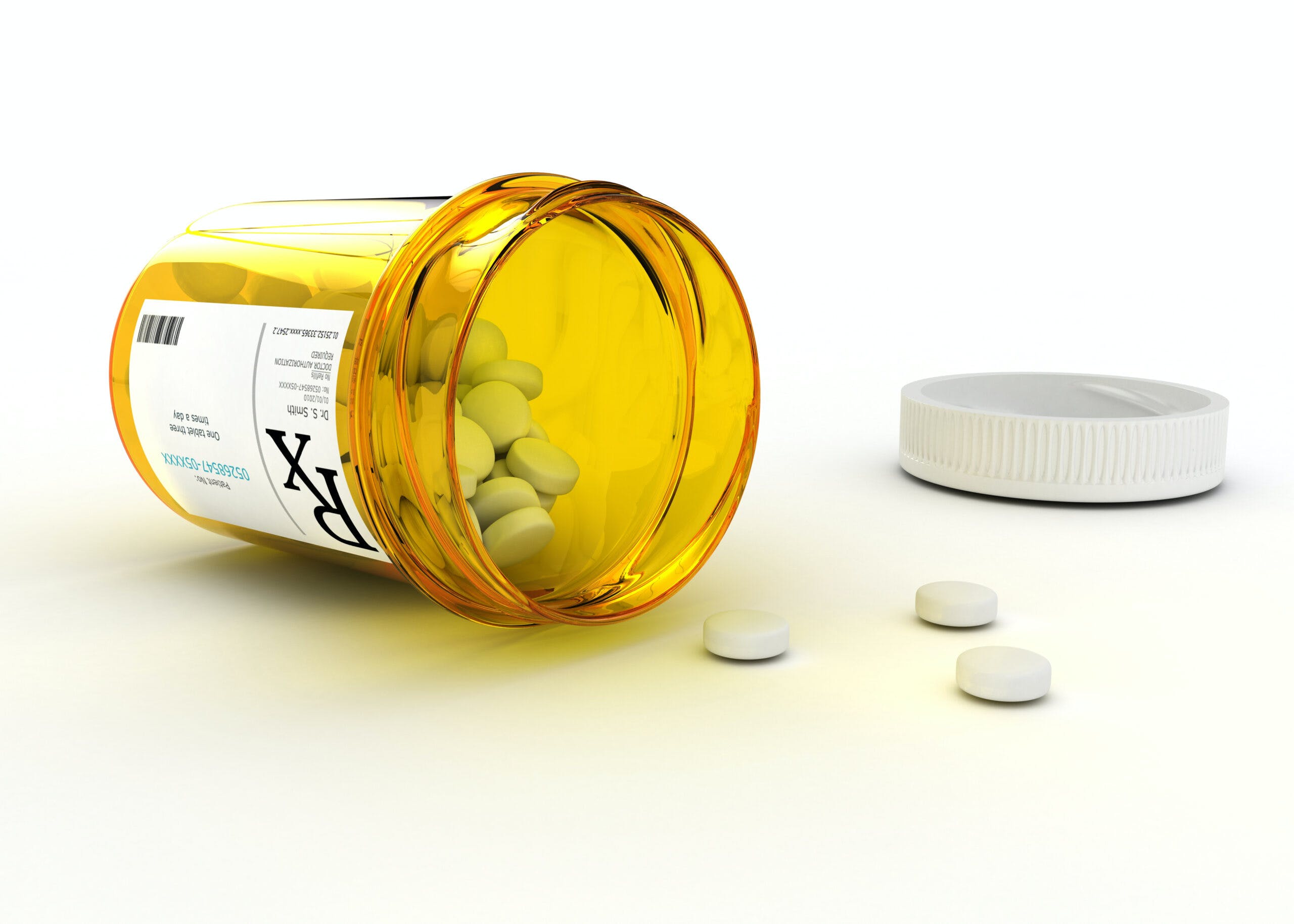 What You Need To Know About Methylphenidate Overdose

Methylphenidate is a prescription drug used to treat attention-deficit hyperactivity disorder (ADHD) and narcolepsy. It is a central nervous system stimulant that works by increasing the amount of dopamine in the brain. Methylphenidate is a Schedule II controlled substance, meaning it has the potential for abuse and can be addictive. Common methylphenidate brand names include Concerta, Ritalin, and Daytrana.

Can You Overdose on Methylphenidate?

The most common methylphenidate brand is Ritalin, and Ritalin abuse is common. A Ritalin overdose can lead to acute toxicity and stimulant toxicity, which shows similar symptoms as those experiencing amphetamine intoxication.

Addiction treatment is available if you or someone you love is abusing Ritalin or another methylphenidate type. Zinnia Healing offers a variety of treatments for those struggling with addiction, such as detoxification, inpatient treatment, and outpatient treatment.

What To Do in an Emergency

If you suspect someone close to you is overdosing on methylphenidate, call 911 immediately.

Please call 911 right away to get help and advice for a person who is overdosing.

What Are the Treatment Options for a Methylphenidate Overdose?

If someone overdoses on methylphenidate, it is essential to seek medical help immediately. There is no definitive answer for the best way to treat a methylphenidate overdose, as treatment will vary depending on the individual case.

That said, some general methods of treatment for a methylphenidate overdose may include:

Supportive care is another essential part of treatment for a methylphenidate overdose. This may include measures to stabilize the person’s blood pressure and heart rate and provide them with oxygen.

Monitoring the heart is also essential, as methylphenidate can sometimes cause irregular heart rhythms.

A psychiatric evaluation may also be necessary, as methylphenidate overdoses can sometimes lead to psychotic symptoms.

Is a Methylphenidate Overdose Dangerous?

However, there is always the potential for severe complications, especially if combined with other drugs or alcohol.

How Much Methylphenidate Does It Take To Overdose?

The maximum recommended amount of Ritalin is 60 mg per day. Overdoses typically occur when someone takes more than this amount. When someone regularly takes a high dose of methylphenidate, they can become more tolerant to the drug, which can lead to taking additional drugs and amounts to experience the desired effects.

However, the exact amount that leads to an overdose will depend on many factors, such as the person’s weight, age, health, and other medications.

What Are the Signs and Symptoms of a Methylphenidate Overdose?

There are many signs and symptoms of a methylphenidate overdose. Here are some overdose symptoms that you should be aware of:

It can sometimes be challenging to identify if someone is abusing methylphenidate, especially when taking the drug for an extended period.

If you notice that you or a loved one is taking higher doses than usual, acting differently, or becoming more secretive, contact a treatment facility specializing in drug abuse like Zinnia Healing. You can contact Zinnia Healing through our website or by calling our 24/7 helpline at (855) 430-9439.

What Increases the Risk of a Methylphenidate Overdose?

One of the most significant factors in overdosing on methylphenidate is polydrug abuse, which is when someone takes multiple drugs simultaneously.

Polydrug abuse can lead to unpredictable and dangerous interactions between substances, and this can easily lead to an overdose.

People who suffer from anxiety or sleep disorders are also at a higher risk of overdose as they may be more likely to self-medicate with the drug.

Other factors that may increase the risk of a methylphenidate overdose include:

Why Does a Methylphenidate Overdose Occur?

Overdoses can occur from taking too much methylphenidate at once or from taking the drug more frequently than prescribed. Ritalin addiction can increase tolerance for someone using the drug, which can lead to high doses and substance use disorder. Both of these scenarios increase the risk of overdose.

Another common cause of overdoses is when people crush and snort methylphenidate pills to get a more intense high. This drug delivery method greatly increases the risk of overdose as it bypasses the digestive system and goes directly to the bloodstream.

How To Tell Someone Is on Methylphenidate

While it is not always easy to tell if someone is on methylphenidate, there are sure signs and symptoms to be aware of. Methylphenidates can have side effects similar to methamphetamine, such as:

Why Would Someone Take Methylphenidate?

Methylphenidate is prescribed to help with attention deficit hyperactivity disorder (ADHD) and narcolepsy. The drug can help people suffering from these conditions by improving focus, concentration, and motivation.

Ritalin is often abused recreationally, as the drug can cause feelings of euphoria. Polydrug abuse is common as methylphenidate can help offset the comedown of other drugs, such as cocaine.

How To Help Someone With a Methylphenidate Use Disorder?

Methylphenidate use disorder is a severe condition that requires professional help. Some of the standard therapies that can be used to overcome drug addiction include:

Cognitive-behavioral therapy (CBT): CBT is a common therapy that can help change how someone thinks about drug use and help them develop healthy coping mechanisms.

Family therapy: Family therapy is when loved ones and family members join you through counseling and therapy sessions. This shows support and can help mend relationships when trying to overcome addiction.

Group therapy: Group therapy can provide support and accountability for those in recovery. It can also help people learn from others going through similar experiences.

If you or someone you love is struggling with a methylphenidate or other stimulant use disorder, Zinnia Healing is a treatment center that provides a safe and welcoming environment for those in recovery. Contact Zinnia Healing today, and begin your journey to recovery.